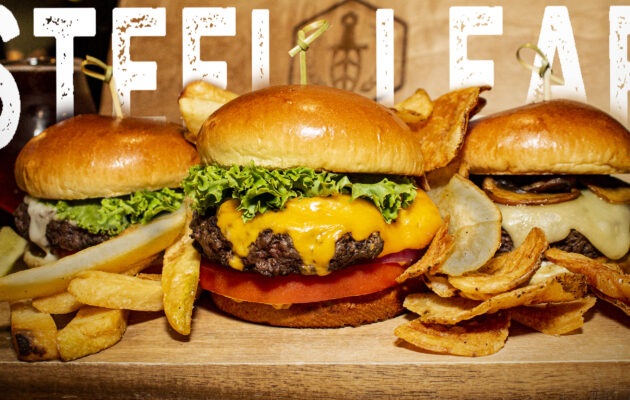 All The New Things!

We have so much going on! Brand new menu items, new specials and new hours. First let’s talk about our new hours! We now open at 12PM everyday and from 12-4 you can take advantage of our awesome Burger Special. For only $10 Bucks you can choose from The American Burger, Mushroom and Swiss, or Blue Cheese Burger! It’s for a limited time so be sure to check us out for Lunch!

Second, we just finished our first canning run called “The Count”! We have a few 4 pack cans left but when they are gone they are gone! Stop in soon to grab some to go. As always we also have Growlers and do Growler fills of your favorite brews.

Finally, have you been thinking about a Holiday party or work event? We love taking care of big groups so get in touch with us today to plan your special event! Slots are booking fast. 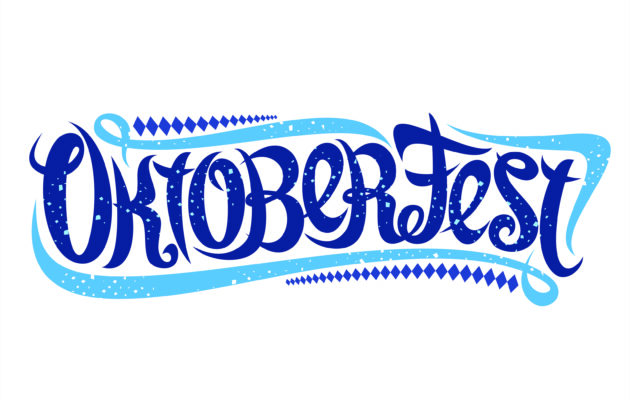 The feeling of that first night you need a sweater, turning the cold brew into a warm, school, football, hoodies and well…. OKTOBERFEST!!!! It’s our favorite time of year! As we start to say goodbye to the summer and bring on the best season of the year we are working hard to change up the brewery. From all new fall beers, to a heated beer garden patio, to fall accents throughout. We will start with a celebration of beer! We also are launching a special German Pills that has been aging since we opened last April!

Actually Oktoberfest originated on October 12, 1810, in celebration of the marriage of the crown prince of Bavaria, who later became King Louis I to Princess Therese von Sachsen-Hildburghausen. The festival concluded five days later with a horse race held in an open area that came to be called Theresienwiese. By the late 20th century booths had developed into large beer halls made of plywood, with interior balconies and bandstands. Each of the Munich brewers erects one of the temporary structures, with seating capacities of some 6,000. The mayor of Munich taps the first keg to open the festival. The breweries are also represented in parades that feature beer wagons and floats along with people in folk costumes. Other entertainment includes games, amusement rides, music, and dancing. Oktoberfest begins on Saturday, September 17, and ends on Saturday, October 1, 2022. We have some special things planned so be sure to stop by – Prost! 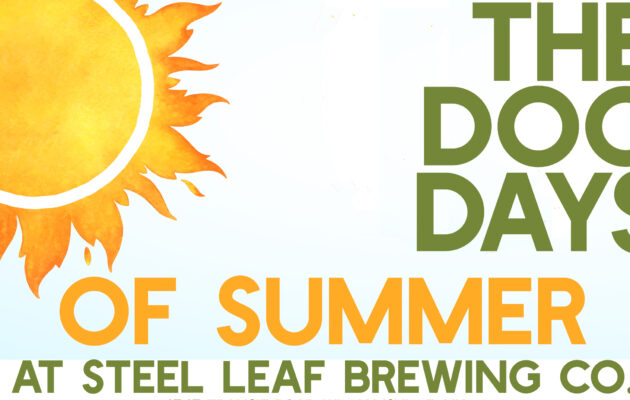 The “Dog Days of Summer” Event!

We are so excited to announce our first annual “DOG DAYS OF SUMMER” event at the Brewery! This is a show for dogs and pets of all sorts full of vendors, a beer tent, pet friendly photo ops, wine popsicle booth, obstacles, a giant 3ft dog pool and several splash pads! So much for for you and your pet! The event will take place the last weekend in August on the 27 and 28th in the parking area right in front of the Brewery! visit our event page for specifics.

We are currently accepting vendor applications so if you are interested in becoming part of this event use the link below:

We can’t wait to see you and your amazing pets! 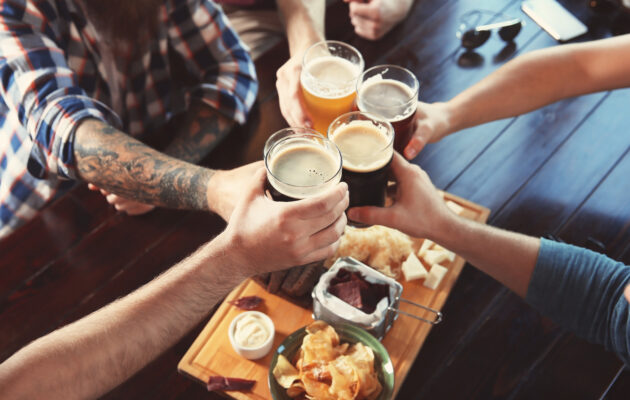 The Grand Opening is Moving to April 29th

Friends! Just a quick progress update! We’ve been hard at work getting everything ready for April. The good news is that over the past 6+ months we have been working overtime, late winter nights, weekends, and getting everything ready to welcome you this Spring! It’s so exciting, we are testing brews, shining up the bowling lanes~ and building out the taproom. With that said there are some things we have no control over. The State Authority is massively behind on approvals Due to Covid-19 that’s forcing us to push our opening date to April 29th! We know many of you have made plans to come to see us and couldn’t be more thankful. We hope you can adjust your plans and we can’t tell you how much appreciate the support and understanding. See you soon~ SL 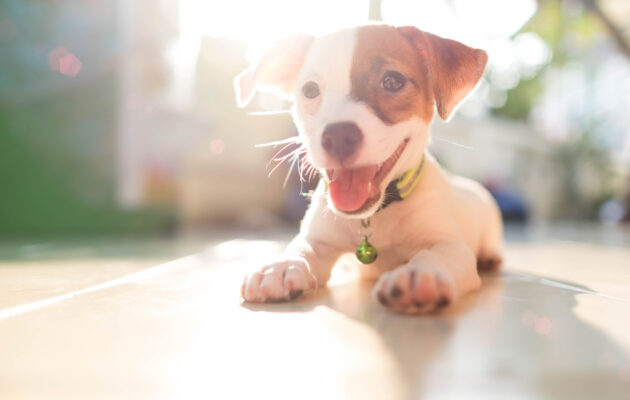 The Rain has cleared! So it’s time for a quick update. We have been working all throughout Covid-19 to find a new location after our former fell thought. Covid has presented so many challenges not only for us but for hospitality all over, not to mention many jobs, lots of zooms, and working from home.

Fortunately today, we are so excited to announce we have found a home. A solid locked-in home that we will begin building again in a few days. This new taproom and brewery is not conventional. It’s a unique situation that essentially fell into our lap and turned out to be a perfect spot with the right people. We were so excited to share with you

So, you’re still wondering well where is it? We have just a few more things to do and plan to make the announcement Wednesday. We can’t thank you all enough for your interest and questions and support. <3 SL 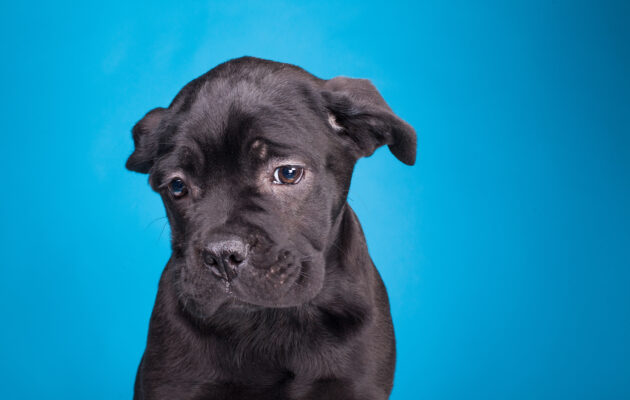 As you know finding a perfect location can be both exciting, time-consuming and tedious.

As we guide the business through critical steps to ensure the location is successful, all during COID and with a heavy heart, we have to let you guys know that the fit at the 555 Orchard Park Location was not right for us.

We want to ensure we offer you a unique experience and in time we will do just that. Stay tuned for some exciting news and check here often for updates. Can’t wait to see you soon. Be Well. Stay Well. 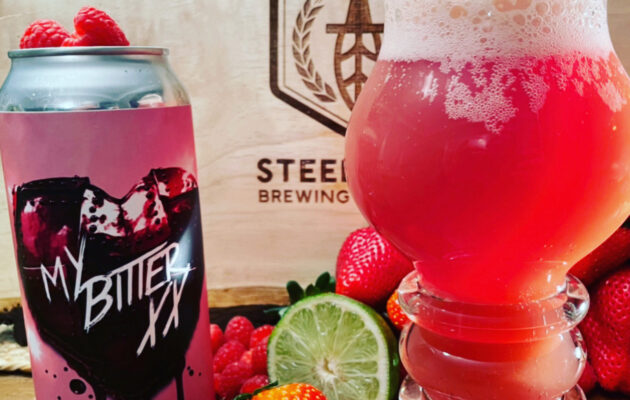 We are so excited to be experimenting with some very unique stuff. Last year we launched “My Bitter XX” as a double IPA with some crazy bitter hops. Playing on that idea THIS year we changed things up and used a super special sour mixed with Raspberry, Strawberry, and Lime. It’s also conditioned on Marshmallow and sunk in some Candy Hearts. Needless to say, this is our annual VDAY brew, can wait till we can share some with you. 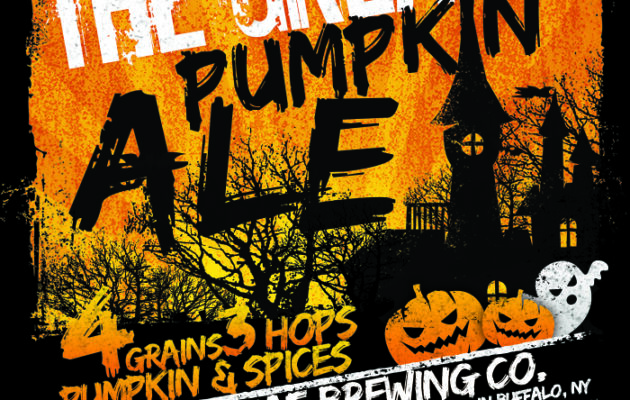 The Great Pumpkin Ale was actually born a few years ago with a frozen pumpkin late on a dark October night. The Pumpkin was most likely the very last one at the market, uncarved alone sitting out just waiting to be used. We picked it up, took it home and cut it into pieces… END_OF_DOCUMENT_TOKEN_TO_BE_REPLACED